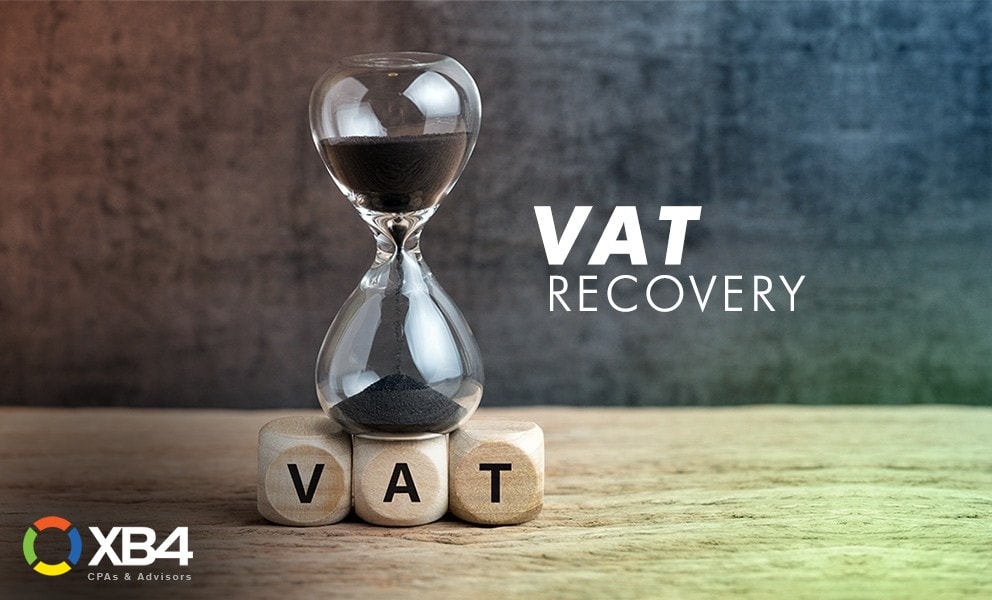 A recent FTA’s published ‘Public Clarification on the Time Frame for Recovering Input Tax’. According to the clarification, inputs tax can be claimed when: 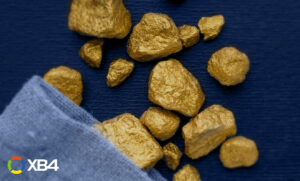 Due Diligence Regulations for Responsible Sourcing of Gold 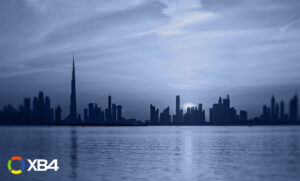 A new AML reporting circular for the Real Estate business 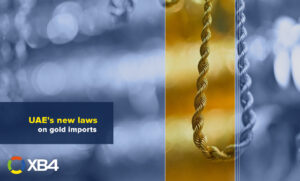 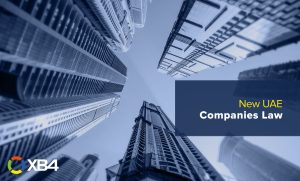 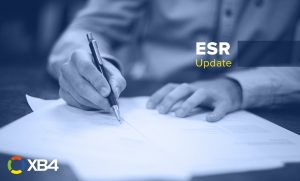 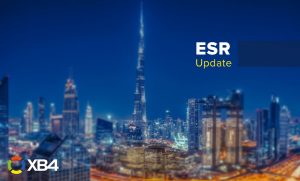 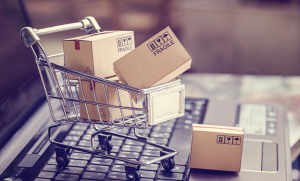 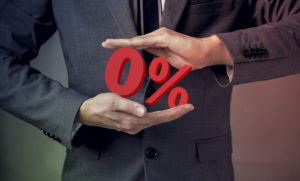 Zero Rating of export of services 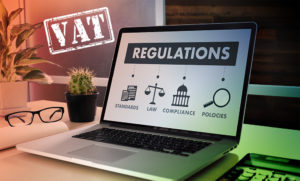