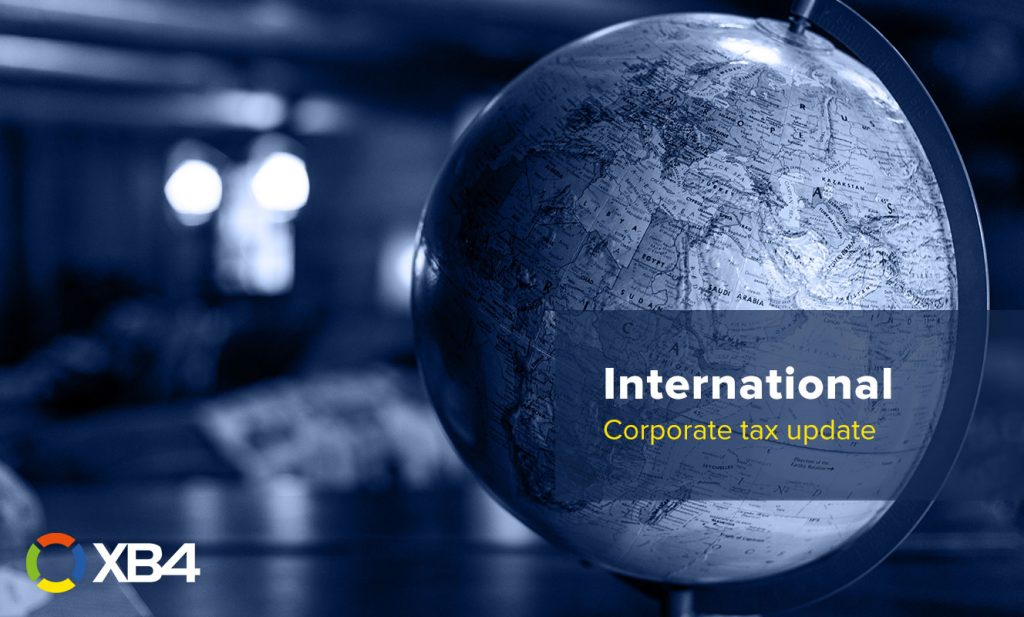 One hundred thirty countries and jurisdictions, out of the 139 members of the Organization for Economic and Co-operation Development (OECD), representing more than 90% of global GDP, has joined a new two-pillar plan to reform international tax rules and ensure that multinational enterprises pay a fair share of tax wherever they operate.

Under Pillar One, a formulaic share of the consolidated profit of a multinational enterprise (MNE) will be allocated to markets (i.e., where sales arise). The profit to be reallocated will be 20 to 30% of the profit over 10% of revenue. Two sectors have been excluded out from the amount Pillar One: extractive industries and regulated financial services.

Under Pillar Two, If members have agreed to enact a jurisdictional-level minimum tax system with a minimum effective tax rate of at least 15%. Companies with global turnover above EUR 750m will be within Pillar Two headquarter jurisdictions’ scope to decide to apply the rules to smaller, domestic MNEs. However, Exclusions from the rules are available for pension funds or investment funds that are Ultimate Parent Entities of an MNE Group or any holding vehicles used by such entities, organisations or funds. International shipping services will also be excluded from the GloBE rules; importantly, If members are not required to adopt the rules. The rules will have the status of a common approach and not of a minimum standard.

The Statement suggests both Pillar One and Two will come into effect in 2023, with the multilateral instrument for the former developed and open for signature in 2022 and legislation for the latter brought in 2022. 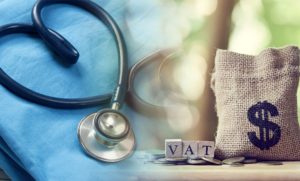 VAT Impact on Healthcare Sector in the UAE 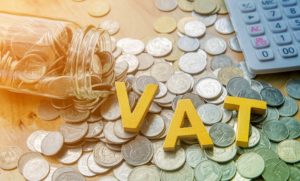 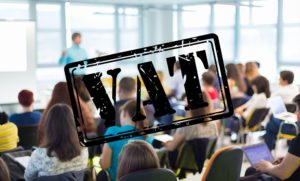 VAT Impact on the Education Sector

VAT on Imported Goods in the UAE 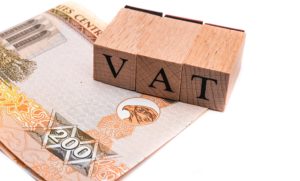 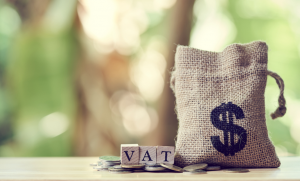 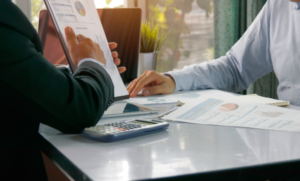 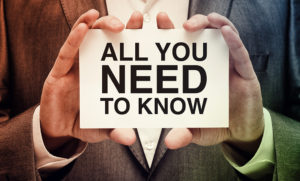 Everything you need to know about VAT in UAE 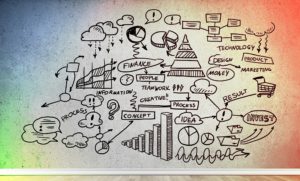 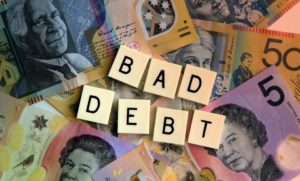 The Ultimate Guide on How to Recover VAT on Bad Debts 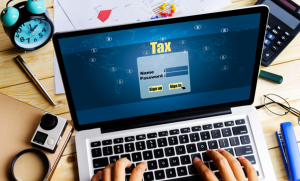 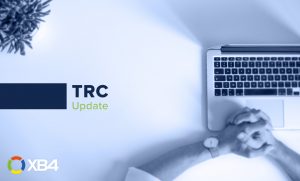 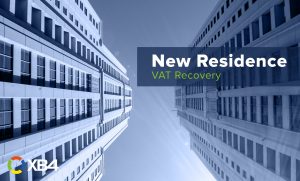 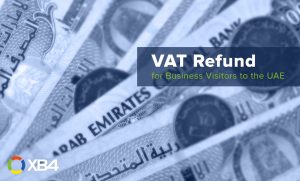 VAT Refund for Business Visitors to the UAE 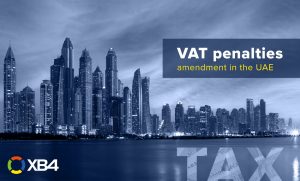 VAT Penalties Amendment in the UAE 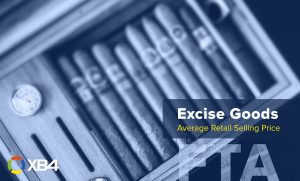 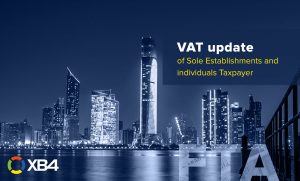 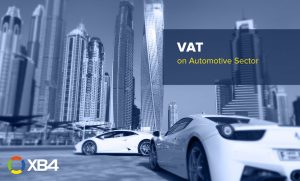 Applicability of VAT on Automotive Sector